On Sunday a few friends at Miniclip and I attended the Facebook Hackathon 2010, during which it was our task to develop a Facebook Application using the new Graph API in a little under 6 hours and have it judged by Mark Zuckerberg Ethan Beard and Mike Vernal from Facebook.

Our application, codenamed “MiniPlay”, allows users to place themselves at the centre of the game play by giving them a number of short and engaging games using their friends as characters, the more games they play, the more games they unlock, and the more awards they get. Unfortunately by the end of the evening we only got about 75% of the way through the first game, but managed to create a framework to allow us to easily add games to the application. Whilst we were hacking away Zuckerberg came around to have a chat about what we were doing and wanted to know what we thought of the platform in general, and where they could improve.

At the end of the Hackathon we all had to present the application to Mark Zuckerberg, I drew the short straw to demo the application in front of the Facebook Executives and a room of about 60 other developers, it was quite a surreal experience having the attention of one of the industries most influential thinkers for a few minutes.

The best 3 applications would get a chance to demo their apps on stage at the Developer Garage the next day, but unfortunately, as much as Mark seemed to be really into social gaming, we didn’t make it into the top 3.

Even though our application didn’t get into the top 3 it was a great experience and gave us all some ideas about how to leverage the Graph to build better, and more social applications. 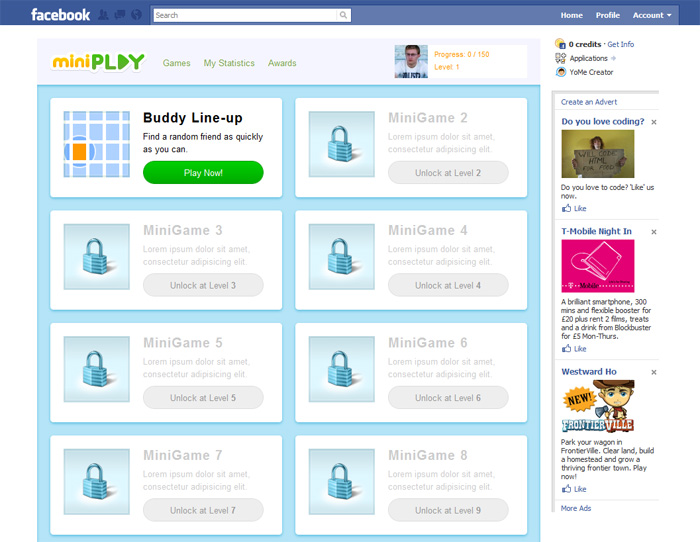 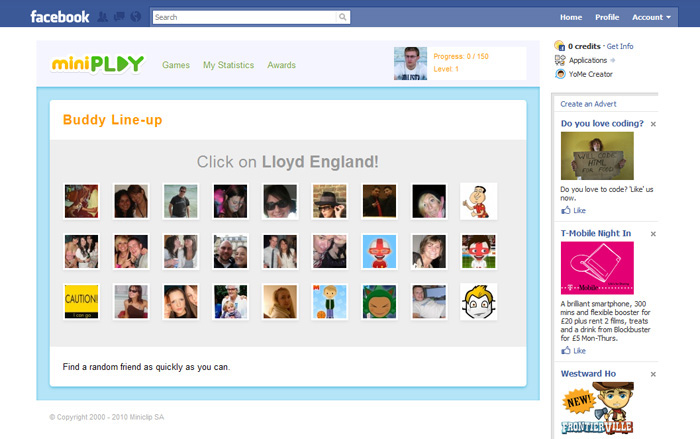